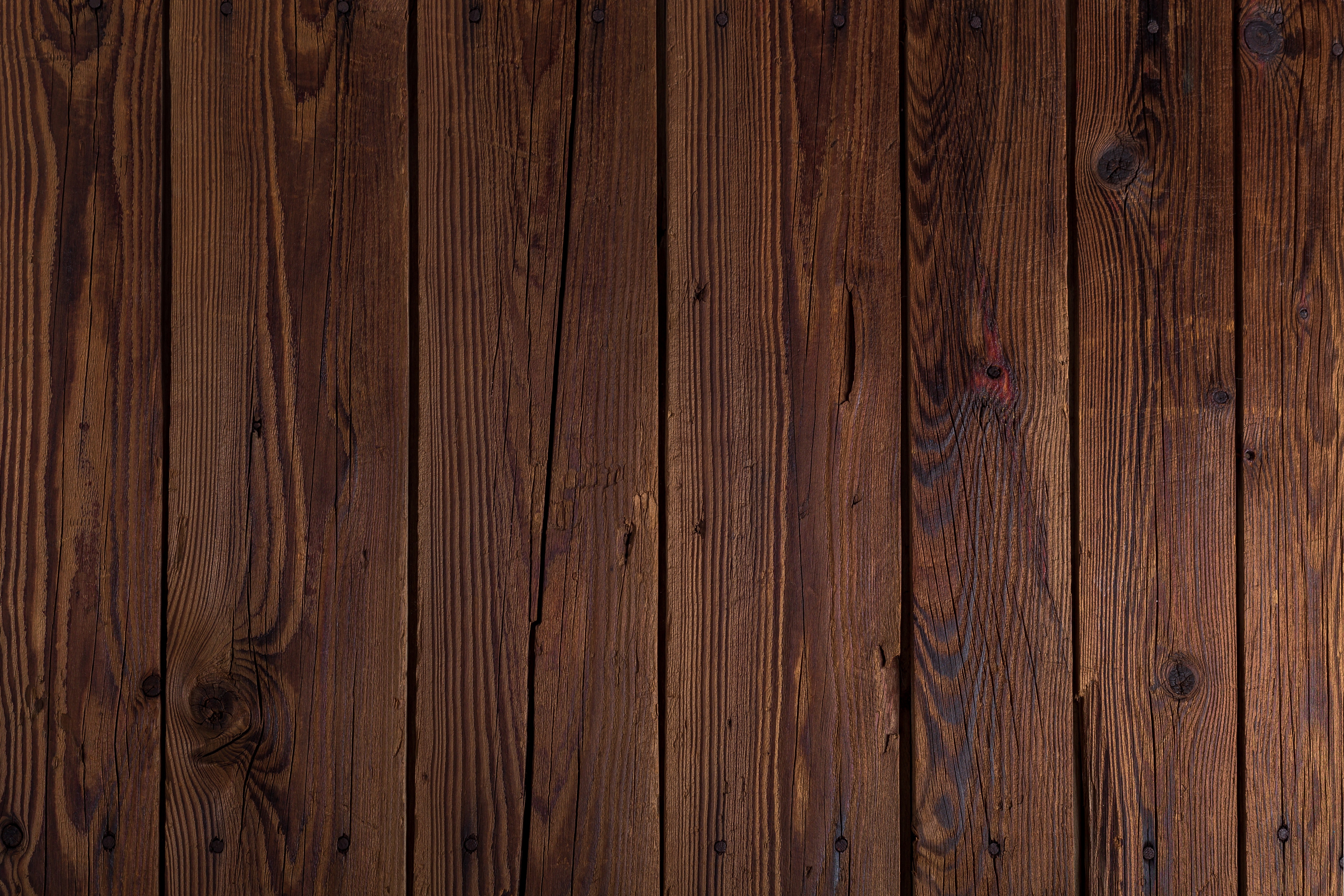 Since 1992, "Tex" has brought his unique style of smoking meats to the Capital Region from his hometown of Fort Worth, Texas. He opened his first restaurant in Schenectady, NY (Tex's BBQ). Soon, he moved to a larger location in Albany, NY where he remained for 6 years. Tex's BBQ was voted the best BBQ in the area for several years in a row! In early 2000, "Pig Pit BBQ" as it's now called, moved into a small retail location in Cohoes, NY and has since moved again to it's current location of 787 @ Dyke Avenue in Cohoes.

Tex specializes in hickory-smoked meats: pork, beef brisket, mesquite chicken, ribs and more! The menu also has a full line of Tex-Mex dishes, as well as other southern specialties brought up from the lone-star state.

The current location has outdoor seating and a party pavilion for special occasions. On-site catering, as well as business buffets, are available from our catering company, Longhorn Catering.

Check Out Our Menu 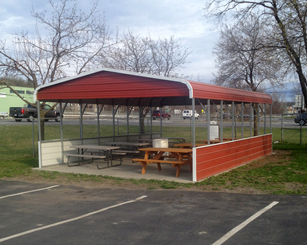 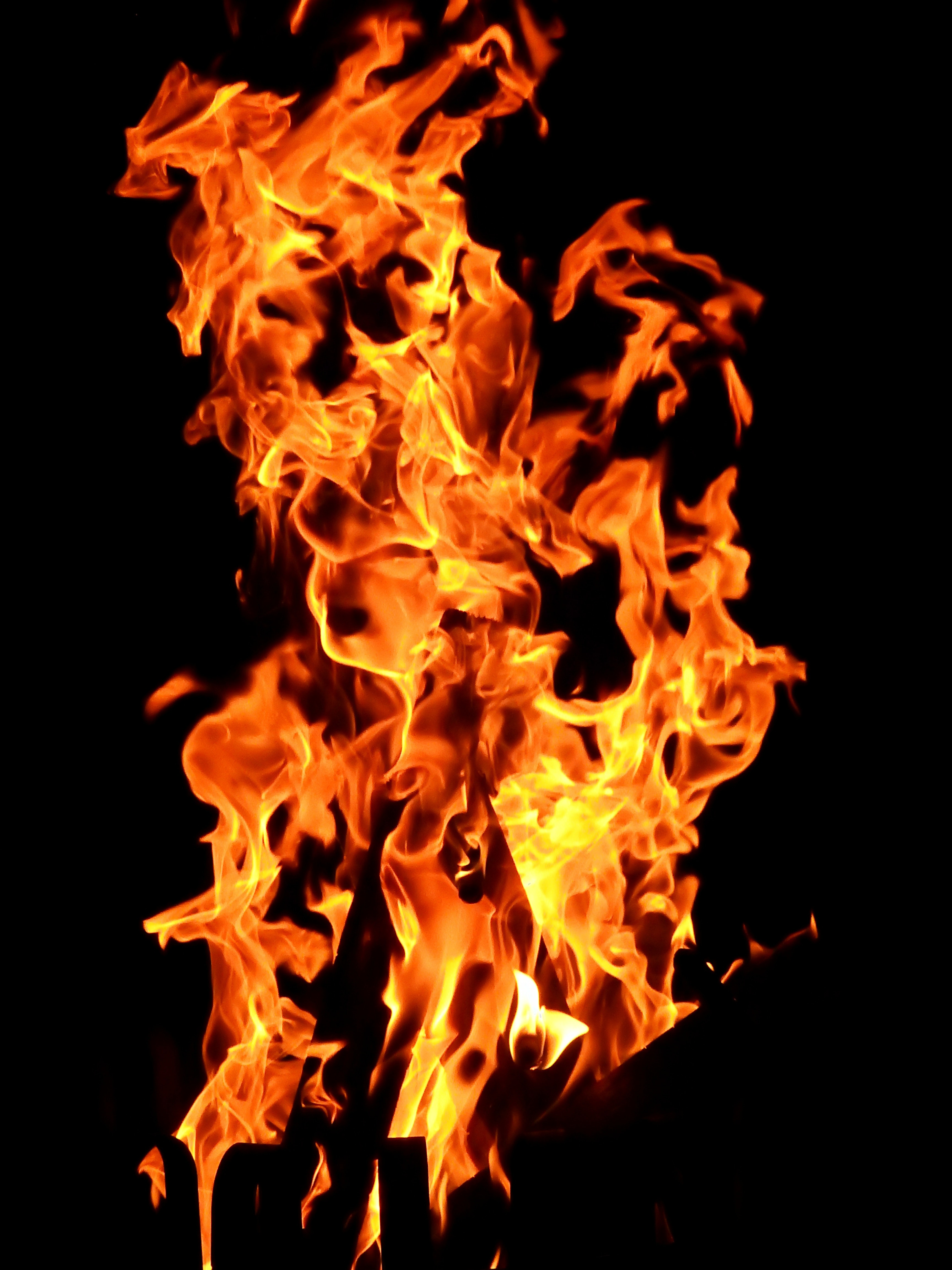 Enjoy The Best Dishes In NY!